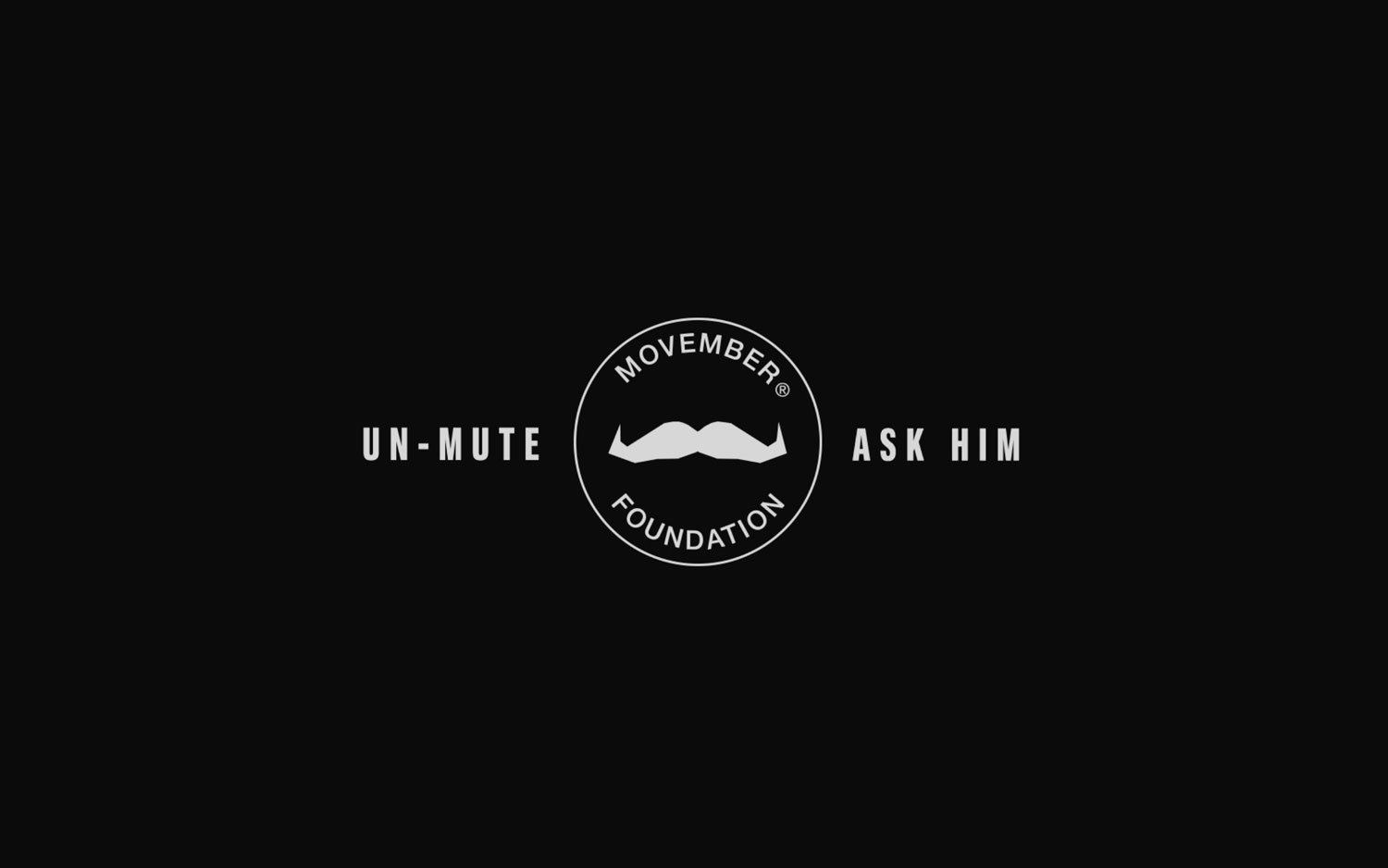 Take a second to listen.

After a successful individual champaign flaunting the moustache, the Movember Foundation decided to get me further involved. This academic year will see me becoming student ambassador for the foundation on campus; getting people to grow out a tache, shave their head or whatever in the name of Movember.

To get the ball rolling the foundation asked us to recreate their newest awareness video based around the concept of un-mute. So thats what Adam Rowan and myself did!

The video plays on Facebook and Instagram’s default feature of videos being muted before the users interaction. The videos audio only outputs when the user clicks on the video. Unmute. The subtitles convey one message when the actor is saying another; thus illustrating the message of men stereotypically being portrayed as objects, redundant of emotion.

The Movember Foundation are going to change that. Deconstructing the outdated stereotype for what it is and allowing a new perception of the true emotion modern men posses. Its time we all talk. 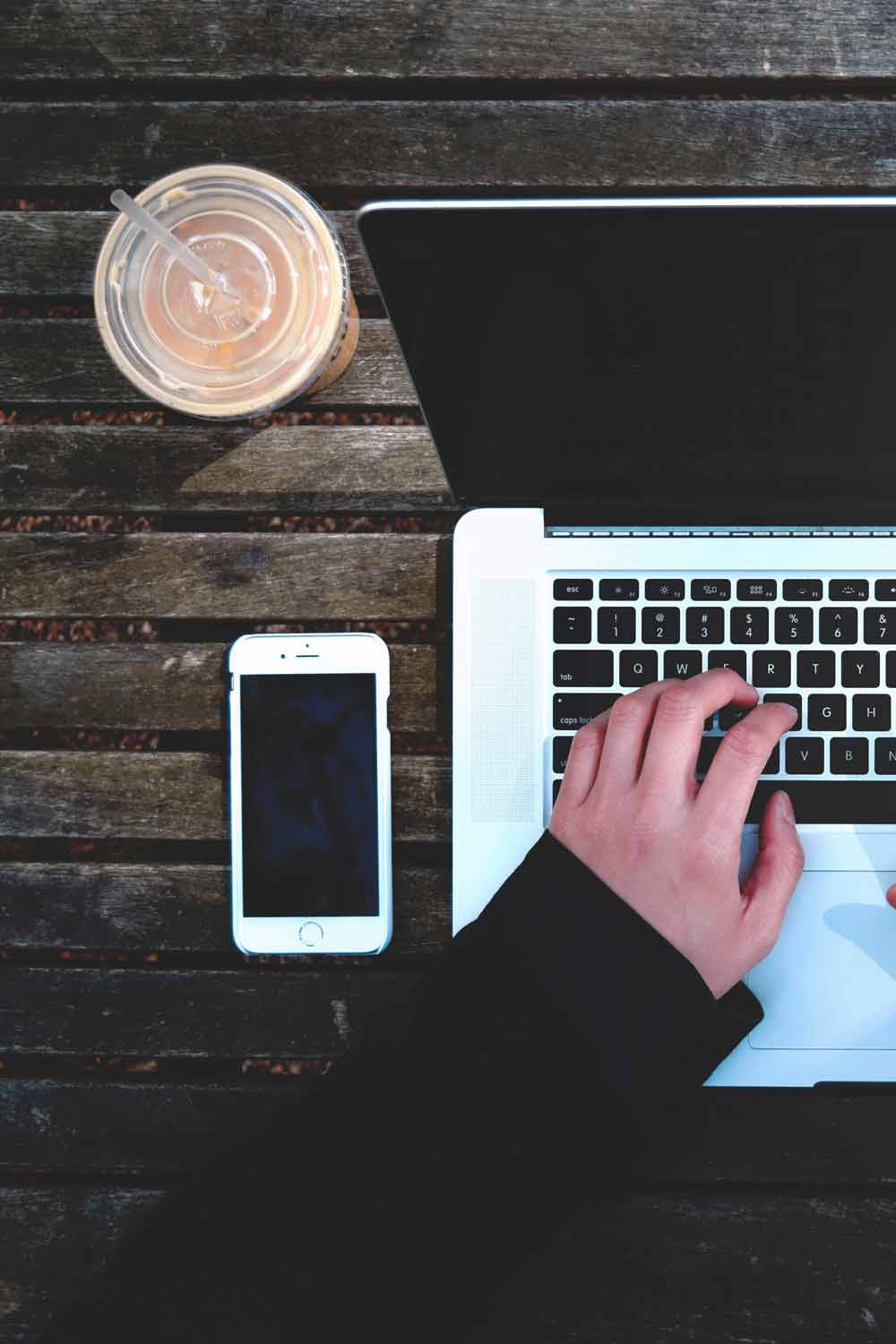 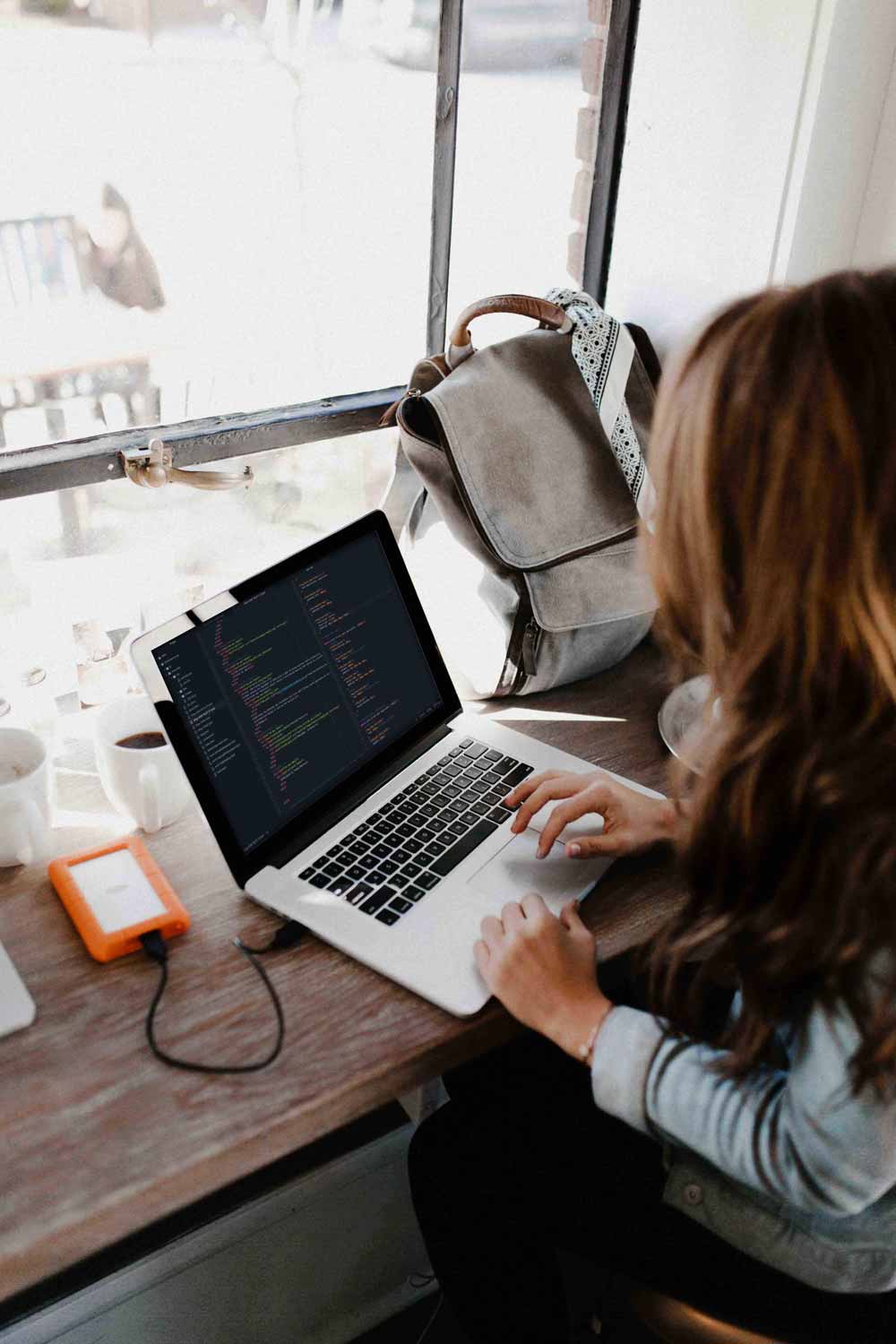 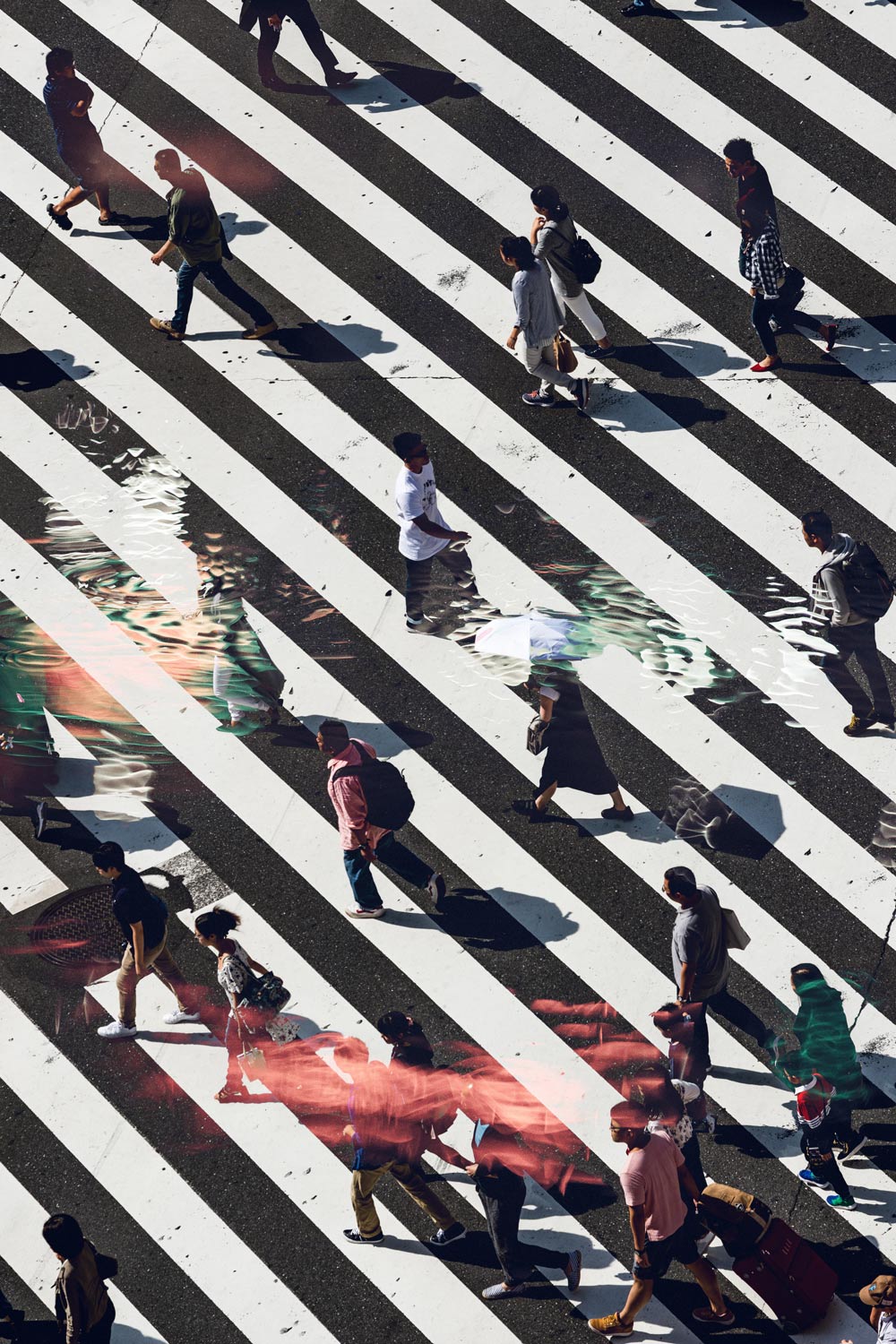