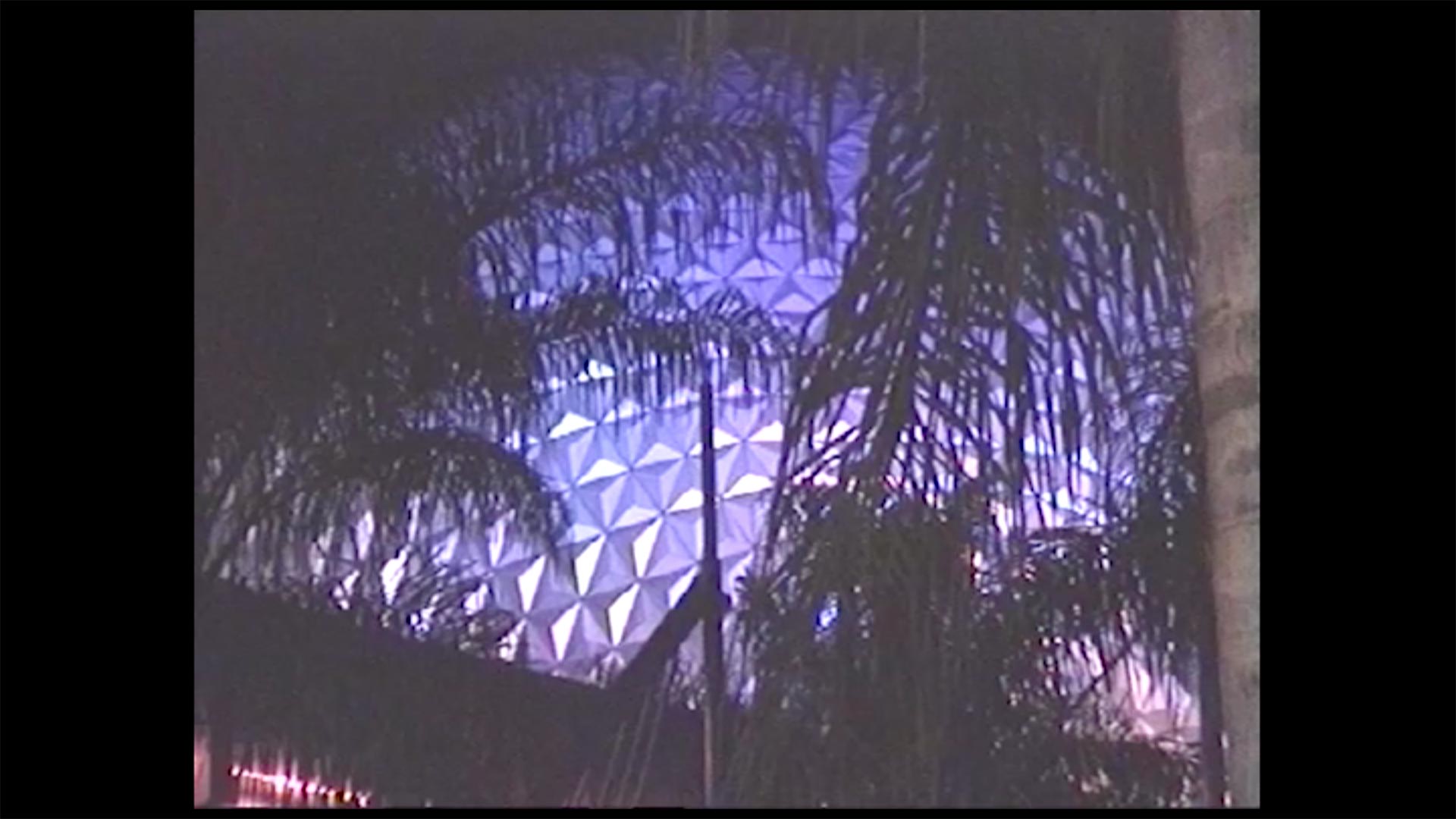 Fuzzy, low resolution camcorder footage captures my family holidays in Malaga and Orlando, summers of ’98 and ’99. Family Portrait for me is a glimpse into my young childhood; a memory that seems just as fuzzy and low resolution in places.

I was heavily inspired by Ross From Friends (Ross) while editing; so much so that my video pays tribute to the artist by using his song, Family Portrait, for which my video is named after. Ross released a video to his song ‘Pale Blue Dot’ which features footage similar to my own taken by his parents before he was born. This video gave me the drive to pick up my footage and make it what it is today.

I caught the end of the 90’s on my way into this world; being influenced by fashion, music and thought process largely by my elder sisters which feature in Family Portrait. As I look back through the lens of the VHS camera into a world which many including myself try to emulate in various means today, projections of the true meaning to what it was like to live in the economic hay-day of my generation shines through.

Its strange. No smartphones, no screens and no earphones. Just the odd VHS camera here and there to document. Documentation of pure and unadulterated human interaction. I think… Maybe we should just drop it all and regain this first person interaction. Or is it too late and maybe its just time to accept that we’re going to have to start thinking about the next innovation of our lives. These are questions I ask myself on a growing basis, especially when considering digital design and the future of our industry. For now, let us never forget the lasting lives of the people using our products.

I would like to thank my godfather for maintaining and digitising the footage seen in Family Portrait. To my entire family for being the ones who truly inspired the creation of something that means a lot to me. 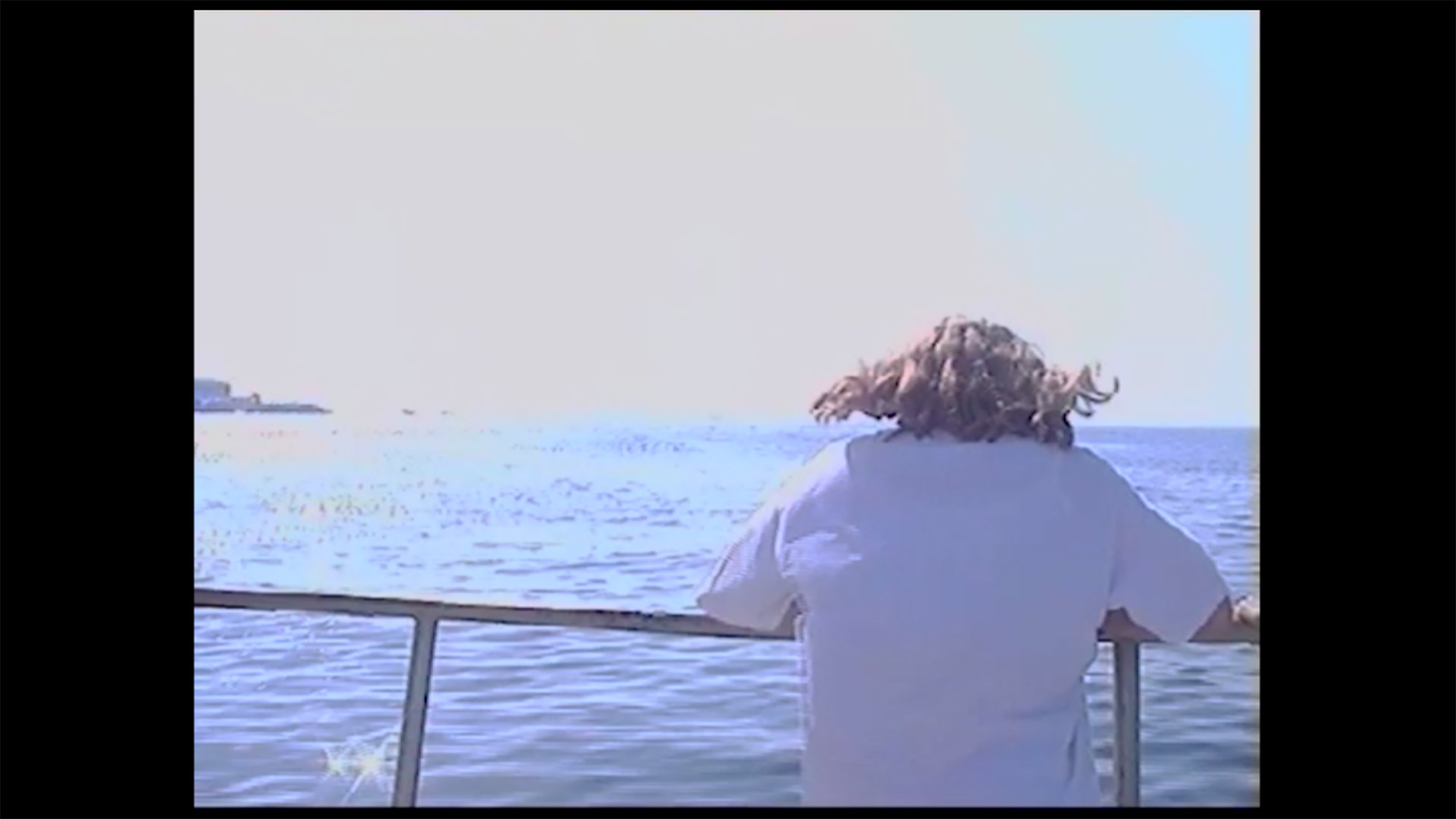